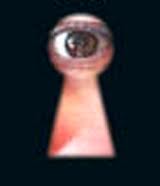 German investigators have arrested two suspected Russian undercover agents -- a married couple believed to have been spying on Germany for over two decades. The case could hurt relations between Germany and Russia.

It was still dark when a unit of German police commandos burst into a family home in the western town of Marburg at 06.30 a.m. last Tuesday. Heidrun A. was sitting in her study in front of a wireless transmitter that was receiving encoded messages on a shortwave frequency and was hooked up by cable to a computer. 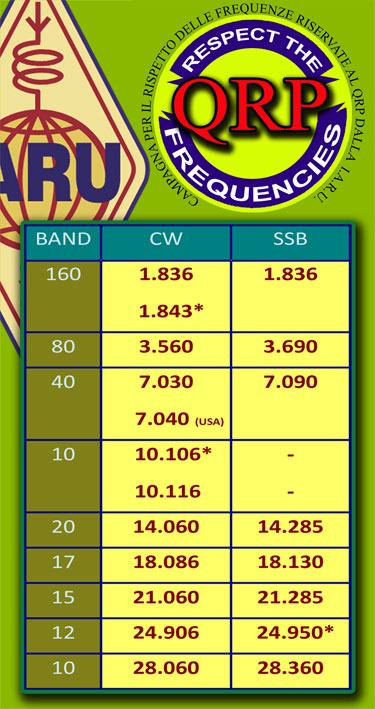 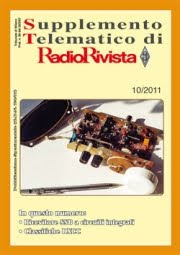 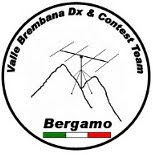 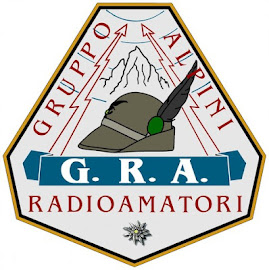